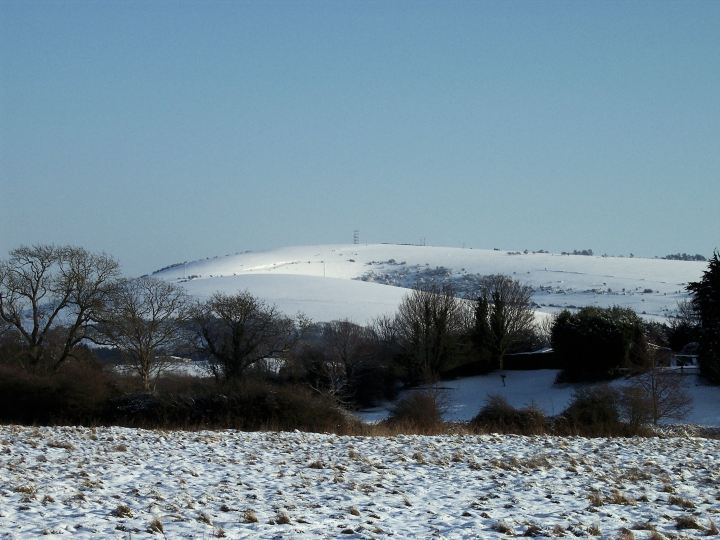 After the snow we had mud and then we had torrential rain but today, just short of the frogs and boils which must surely follow, the day was glorious. Beautiful sunshine, the river at its height, blue sky reflected in large tracts of still water on the flood plain, and swans posing for photographs along the banks. Back in the garden, birds were visiting to take advantage of the food left out for them, and a butterfly – I kid you not – landed on the parasol. I kid you not about that unlikely feature either; every time I went out to replenish the dish with emergency rations for the puffed up, bleak looking blackbirds, robins and sparrows that had begun to picket my cherry tree, I found it iced up and snowed under. Solution? Obviously some sort of shelter, like maybe – an umbrella? And so it came to pass that, in a howling blizzard, I had found myself hauling out the patio parasol and feeling a right plonker as it whipped this way and that until I got it properly anchored. Supposing I’d slipped, broken something, needed the emergency services?

‘So you were out here putting up a sunshade?’

‘Geoff – tell them to book in a psych eval after the X-rays, I think we’ve got a live one’

So anyway; beautiful day, butterfly, happy well-fed birds, and cavorting dogs on a riverside walk. Having got the new phone sorted out too, there was the opportunity to take the odd snap and see how it acquitted itself. The evidence is below (or alongside, who can really tell until the magic formatting dust is sprinkled?) and, just for academic interest, there’s a ‘before’ shot by which to make comparison. Of the scene, that is, not the pixelage.

Mosying on from the experimental snapping, we crossed down into the field where brooks and shallow lakes punctuated and divided the landscape. The dogs flew off across the grass, splashing and taunting, jousting and jostling – and swimming. Oh dear – we had a wellie crisis! The pretty little boots with the iris patterning weren’t going to suffice and, to be fair, my clumping ‘country gel’ pair would have struggled. I needed waders. I didn’t have waders. What I did have, in very short order, was a couple of litres of freezing water in each boot and at least fifteen minutes walking back to base.

We made it in ten. No more photos. No stopping. No conversation.

And that would have been it for drama except that, as you might have guessed, all that sloshing along and displacement, none of which warmed anything useful – so much for the laws of thermodynamics – had created a vacuüm. Those wellies were staying put. Brute force was applied. Would I need the fire service? Better not let them see the parasol then. Tree loppers maybe? With feet and ankles frozen stoopid, the risk of inadvertent amputation seemed a little too possible. Gymnastics then. Last achieved at about age 10 in a pair of black shorts with a blue stripe up the side, this manoeuvre, involving pulling the ankle above the head with the hands while simultaneously levering the knee towards the chest in equilibrated resistance is not recommended without anaesthetic and I’m going to have a large one now. So what that the wellies are draining much of the river Adur onto the kitchen floor? It’s over. I don’t care. Gimme that glass!